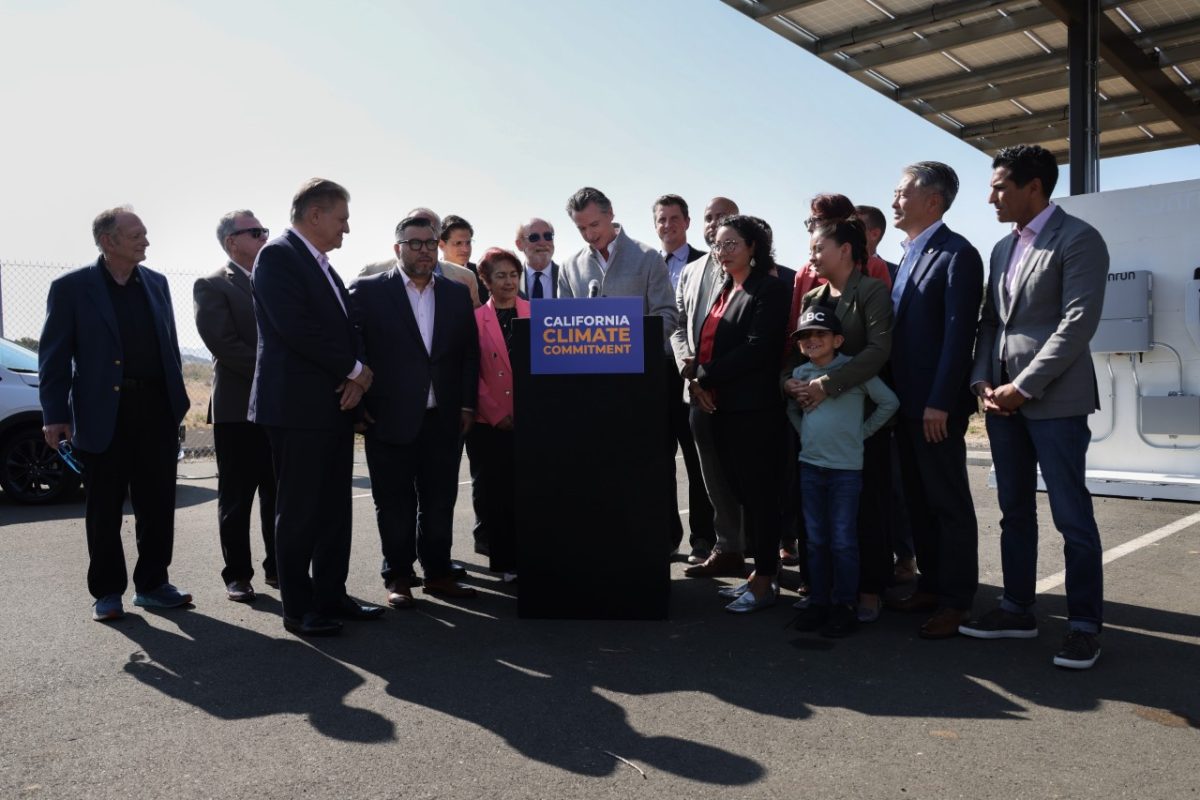 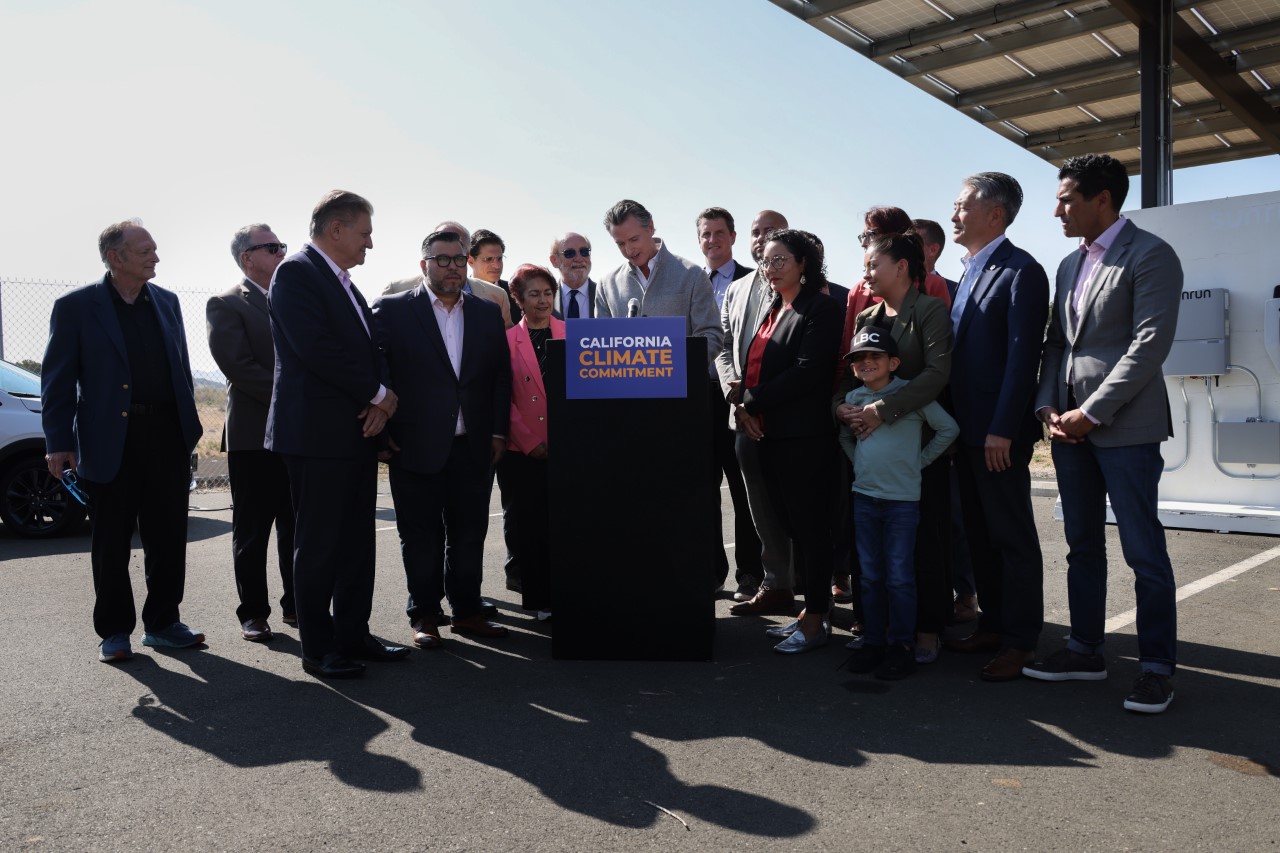 New California laws will create 4 million jobs, reduce the state’s oil use by 91%, cut air pollution by 60%, protect communities from oil drilling, and accelerate the state’s transition to clean energy

MARE ISLAND – Today, California enacted some of the nation’s most aggressive climate measures in history as Governor Gavin Newsom signed a sweeping package of legislation to cut pollution, protect Californians from big polluters, and accelerate the state’s transition to clean energy. The Governor partnered with legislative leaders this session to advance groundbreaking measures to achieve carbon neutrality no later than 2045 and 90% clean energy by 2035, establish new setback measures protecting communities from oil drilling, capture carbon pollution from the air, advance nature-based solutions, and more.

This is an essential piece of the California Climate Commitment, a record $54 billion investment in climate action that exceeds what most countries are spending and advances economic opportunity and environmental justice in communities across the state.

Over the next two decades, the California Climate Commitment will:

Taken together, these measures represent the most significant action on the climate crisis in California’s history and raises the bar for governments around the world.

“This month has been a wake-up call for all of us that later is too late to act on climate change. California isn’t waiting any more,” said Governor Newsom. “Together with the Legislature, California is taking the most aggressive action on climate our nation has ever seen. We’re cleaning the air we breathe, holding the big polluters accountable, and ushering in a new era for clean energy. That’s climate action done the California Way – and we’re not only doubling down, we’re just getting started.”

In Vallejo, Governor Newsom signs sweeping climate measures into law
With multiple oil refineries in the distance, the Governor signed the legislation alongside legislative leaders at the USDA Forest Service Regional Office on Mare Island, a facility powered by clean energy that also feeds the grid.

“Our state has been facing extreme temperatures, putting our communities, especially our most vulnerable neighbors, at risk. We’re also continuing to deal with an historic drought and the ongoing threat of wildfires. The challenges of climate change are here, and this Legislative session, we took bold action to address these severe conditions and mitigate future risk both through our state budget and key legislation,” said Senate President pro Tempore Toni G. Atkins (D-San Diego). “We established ambitious and necessary goals to reduce carbon emission and increase renewable energy. We provided the tools industry needs to capture and store carbon before it hits the atmosphere. And we invested in critical infrastructure programs that will keep us firmly planted on the path to a greener future, while simultaneously creating  jobs that will support families across the state. California has, and will continue to, lead the nation on not only addressing the worsening climate crisis, but finding proactive solutions.”

“It’s great to see California and the Governor celebrating our collective dedication to climate response. The Assembly has initiated this kind of legislation for years, and put forward some of these bills more than a year ago,” said Assembly Speaker Anthony Rendon (D-Lakewood). “That makes it especially heartening to be able to enact a package like this as a team. I look forward to working on additional climate change legislation with the Governor and the Senate. We are just getting started.”

In a July letter to the Chair of the California Air Resources Board (CARB), Governor Newsom called for the state to ensure that the 2022 Climate Change Scoping Plan provides a path to achieve both the 2030 climate goal and state carbon neutrality no later than 2045, requesting that the final plan incorporate new efforts to advance offshore wind, clean fuels, climate-friendly homes, carbon removal and address methane leaks.

The full set of bills the Governor signed that work toward achieving the state’s climate goals include:

For full text of the bills, visit: http://leginfo.legislature.ca.gov. 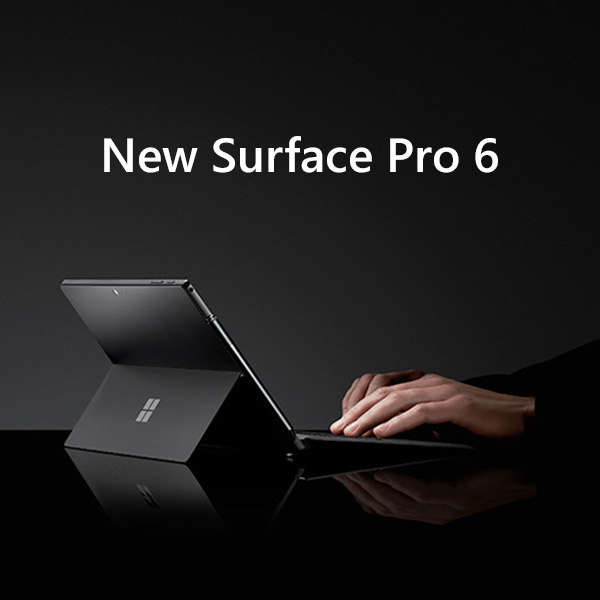 You can see who we've worked with near you that you might know for a reference by browsing our hierarchical portfolio directory below. For ndt services, cities we serve include Aldine, Atascocita, Conroe, Cut and Shoot, Cypress, Hudson, Humble, Jersey Village, Oak Cliff Place, Oak Ridge North, Patton Village, Pinehurst, Porter Heights, Roman Forest, Shenandoah, Splendora, Spring, The Woodlands, Tomball, and Woodbranch.